Michell Engineering (pronounced Michelle) are one the most well regarded and desirable turntable manufacturers in UK and throughout the world. Engineering was at the heart of the company’s early years, with the founder, the late John Michell producing scale models for the film industry. His many achievements include the creation of the space ship ‘Discovery’ for the film 2001 – Space Odyssey and the eyes for the much loved Star Wars Droid C-3PO. The Space ship Discovery was later to become the inspiration for the Michell GyroDec turntable.

The Michell turntable range for sale in Maidstone, Kent, at Home Media consists of five models, the TecnoDec, Gyro SE, GyroDec and Orbe SE and Orbe. The form factor of both the Gyro SE and Orbe SE features a skeletal sub chassis with a small footprint compared to the full ‘Dec’ version of each model, which has a rectangular acrylic sub chassis and hinged lid. There is a choice of silver of black finish for Gyro and Orbe models and finish options for some of the smaller metal parts such as the motor housing, arm plate and weights (Gyro).

Such is our love for the brand, you find the following products displayed at our showroom patiently awaiting bringing music to your ears. Our demonstration stock includes: 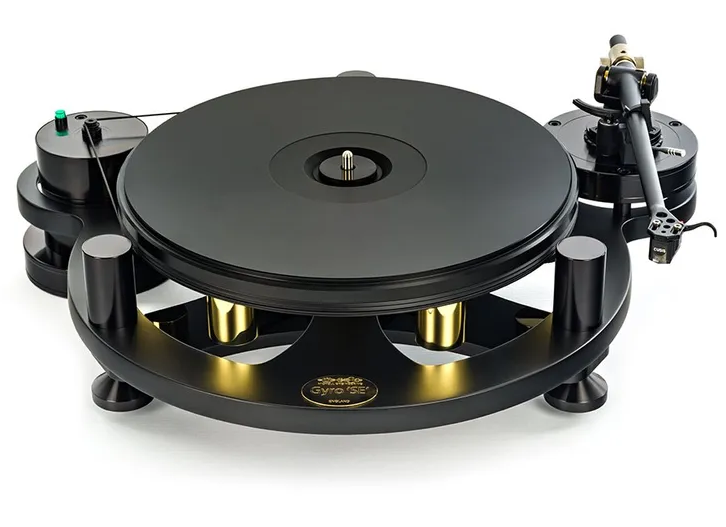 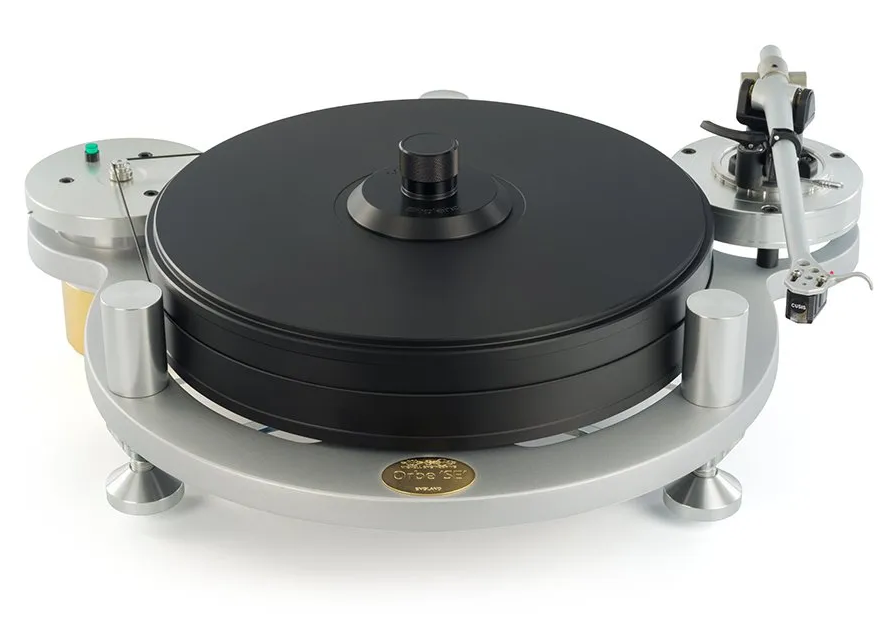 View All Michell Products
 5/5
“Just wanted to say a big thanks to Simon for hand delivering the Iso base to my home. Unwrapped the base this morning and what a wonderful piece of engineering as usual from the Michell boys – excellent stuff! Many thanks again for your excellent, friendly service and I will of course recommend you to my friends.”
Dave S.