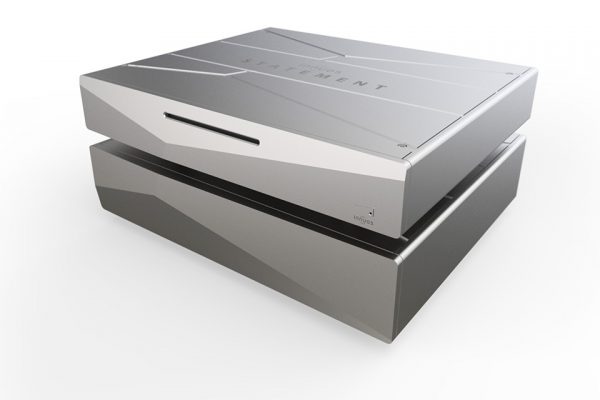 Home Media were early adopters of the Innuos brand and their music servers around 2014-15 with products such as the ZENmini MK1. During this time the product development has moved on significantly and we are now enjoying the audio improvements across the range with the Innuos MK3 music servers.

The idea of ripping (copying) your collection of CD’s and gaining space in the living room is an attractive idea. The fact that there is no sonic compromise makes ownership of an Innuos music server even more appealing. There are four models in the range including the ZENmini MK3, ZEN MK3, ZENith MK3 and STATEMENT. The feature set is identical with each climb up the range providing a significant improvement in sound quality.

Such is our love for the brand, you find the following products displayed at our showroom patiently awaiting bringing music to your ears. Our demonstration stock includes: 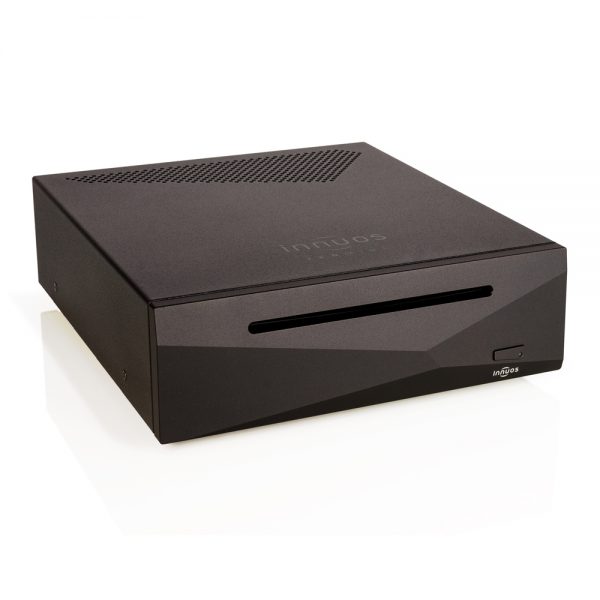 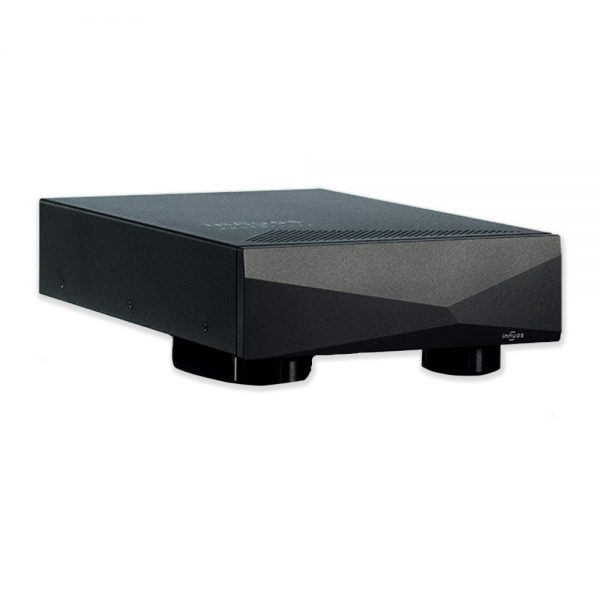 View All Innuos Products
 5/5
“Brilliant service from Home Media. Simon Burton from their sales dept went above and beyond in accommodating my particular needs. Excellent communications and post sales – thanks. Recommended without hesitation.“