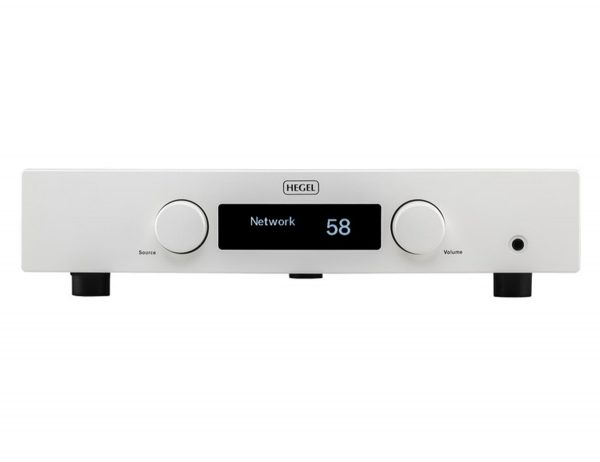 Whenever the opportunity arises to become a stockist of a brand, it is imperative that its sonic (or visual) ability captures our attention as if we were making a personal decision with a view to living with the product in our own homes. As a newcomer to Home Media, the Hegel brand has already made its mark upon a number of our customers, with H190, H390 and H590 integrated amplifiers already finding new homes.

So, what is it that captures our attention and creates an emotive response when listening to a system driven by a Hegel amplifier? We adore the neutrality and honesty of its musical presentation, with nothing added or subtracted, just a volume control with musical scale and grip. Styling is something that often divides opinion and we adore the subtle form factor of the Hegel design, with its ability to blend discretely within a living room and not inflict demands upon one’s eyes.

As for the origin of the Hegel name, the company founder Bent Holter played in a rock-metal band during his spare time called The Hegel Band and the rest is history….

Such is our love for the brand, you'll find a selection of Hegel integrated amplifiers displayed at our showroom patiently awaiting bringing music to your ears. Our demonstration stock includes:

Other models may be available upon request

View All Hegel Products
 5/5
“Without a doubt, you are my supplier of choice now and in the future and I’m really looking forward to popping in and meeting you all. Thanks again!“